Hope is a weird thing.

I'm late posting this, but it's been a day.

I got an email from our adoption coordinator this morning. We’ve been working with this agency for over a year now, working towards adoption for three. Wanting to have a family for ten. Lots of stops and starts for all sorts of reasons – health, family emergencies, covid. But this time, with this agency, things were moving forward. Our home study was finalized, applications completed, profiled written up, pictures taken.

The agency has had our completed profile, a five-page pdf about me and Danny, for about six weeks. Danny’s been travelling for work more than usual – power plant outage season – and we’d planned to start our grant applications and adoption fundraising when he was back from his second trip.

We’d known there were a couple birth moms at the agency. The last handful of women considering adoption had chosen to parent, so I didn’t have high expectations. The email arrived, giving us an update – one mom choosing to parent, another being induced the following week. That second mother had chosen a family, but the family hadn’t been notified because they were waiting on the waiver from the birth father, who was currently out of state.

Probably not us. Right? We would know if we were in the running, I thought as I brushed out my hair for the morning. Should I tell Danny? He was on site at a nuclear plant, I didn’t want to burden him. And it was probably, definitely not us.

Lord, if it’s us, you’ll have to figure out the money thing.

But it probably wasn’t us.

Because the moms interview the birth parents first. Wouldn’t I want that if I were in her shoes? She would have interviewed other families. It was fine. Maybe next spring.

And then I got the call.

“Hillary? Are you home? Can you talk? Is Danny home?” The adoption coordinator asked.

So I called Danny, who was on-site, supervising…something. Told him the coordinator called and wanted to speak to both of us. I couldn’t put words, though, to what we both knew it probably meant.

Because hope is a weird thing.

We got everybody on, and the coordinator told us she also had the birth mother counselor on the line. Because that’s what they do when they tell you that your profile has been selected. Because that baby that was probably definitely not ours at all was actually our baby.

I have tears in my eyes, small ones, but I haven’t cried because it’s so strange to hear something you’ve thought about and hoped for, for so many, many, many years, is in the process of happening. That a young college student in a STEM field has plans for her life that don’t involve a baby, but she’s chosen to carry her pregnancy to term and place her baby with a family. That she doesn’t want to meet the family, doesn’t want contact, but wants to do the hard thing – giving her baby a life and a family a baby.

Hope is a weird thing.

Today has been a flurry of calls, getting logistics into place - because we have to have the funds ready to go before baby girl comes home.

Danny flies back early tomorrow. There are decisions to make. Funds to raise. I'm posting this very late so that I can perhaps relax a little and...sleep? But the Lord is bringing us a baby girl, in time for Thanksgiving, and we are so very full of thanks.

First and foremost, we would appreciate prayers for Baby Girls’ safe delivery, and for her birth mama as she transitions into her next season of life.

If you would like to contribute to the adoption fund, you may through AdoptTogether (tax-deductible, 5% fees), GoFundMe (2.9% fees + $0.30 fee per donation), or through Venmo (@hillarymantonlodge, no fees). We are working with Adoption Choices of Memphis.

Posted by Hillary Manton Lodge at 12:09 AM No comments: 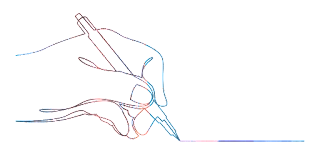 A little dusty around here - both in terms of some long (very, very long) overdue redesigns on the site as well as a general, er, lack of posting in the year 2019.

I've been hard at work, and shortly parts of the site, particularly the design portions, should reflect that. I've gotten to make a bunch of covers for a bunch of super talented writers, made a bunch of graphics for my Etsy shop, and also been working away on a new book. And then off of my computer, life is a series of busy somethings - feeding people, serving on church committees, and occasionally getting to get out into the world a bit.

All that to say, things should be tidying up here in the weeks to come, freshening up and getting all of the plug-ins working again. What have your busy somethings looked like lately? Share in the comments!
Posted by Hillary Manton Lodge at 9:37 PM 2 comments:

Jane of Austin on E-Book Sale!

I'm so thrilled to see Jane of Austin on e-book sale! Click here to get a copy from the vendor of your choice. 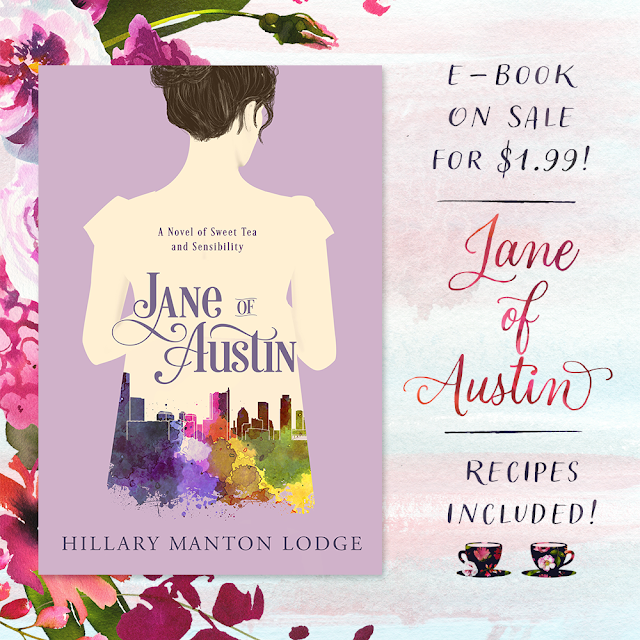 Posted by Hillary Manton Lodge at 11:14 AM No comments: 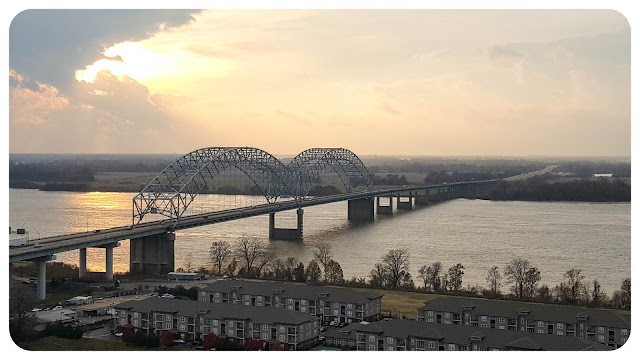 Happy New Year! I've been meaning to write for a while, but life and work kept getting in the way.

One of the questions I get asked a lot is what I'm writing. I am writing - some. But I'm doing a lot of other things these days. My graphic design work has kept me busy, and I've really enjoyed it. Church has kept me hopping - this spring, I'm writing/organizing much of our women's bible study materials and then co-leading the sessions. I'm also on the pulpit search committee, since our pastor took another post last summer. 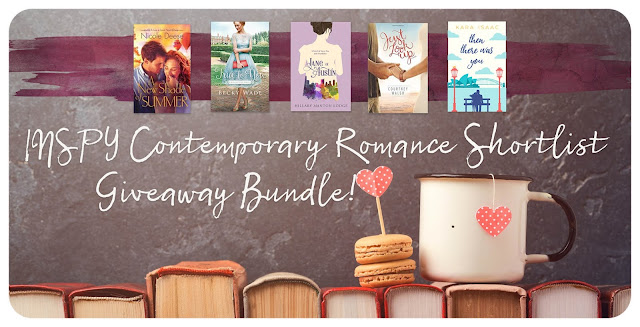 It's been such an honor to be shortlisted alongside such a wonderful group of women for the 2018 INSPY Award! To celebrate, we decided to giveaway a bundle a books to a lucky reader. You can get to know all of the authors a bit below, and then enter to win the bundle below!

Email ThisBlogThis!Share to TwitterShare to FacebookShare to Pinterest
Labels: A New Shade of Summer, Becky Wade, books, Contemporary Romance, Courtney Walsh, Giveaway, INSPY Awards, Jane of Austin, Just Look Up, Kara Isaac, Nicole Deese, Shortlist, Then There Was You, True to You

Writers Corner: Good to the Last Page - A Crash Course in Finishing your Novel or Narrative Nonfiction 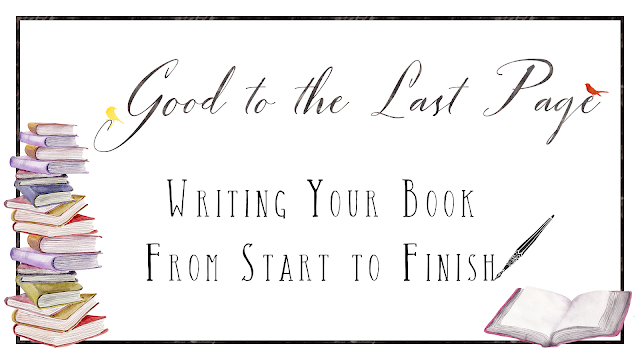 On April 25th, I was honored by the opportunity to share about constructing a book in general, and finishing it in particular, at my very favorite place in Memphis - the Dixon Gallery & Gardens. Between the art (lovely!) the grounds (peaceful!) and the programming (fascinating!) it has brought so much joy to my life, so it was lovely to get to participate in one of their weekly lunchtime lectures ("Munch and Learn," every Wednesday at noon).

Anywho, I got to pare down quite a lot of fiction theory into an afternoon chat and was asked (rightfully so) to post the slides on my website. Theoretically, the video should be available at some point? I will follow up on that. In the meantime, let me walk you through what we covered...


Read more »
Posted by Hillary Manton Lodge at 8:15 AM No comments: 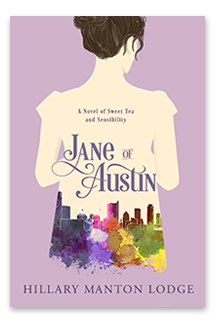 Together at the Table 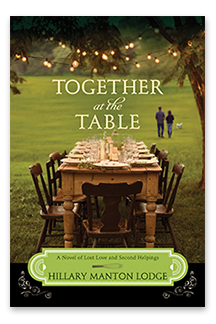 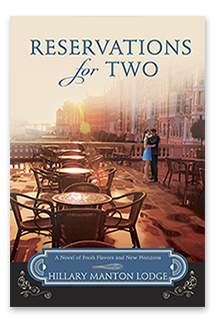 A Table by the Window 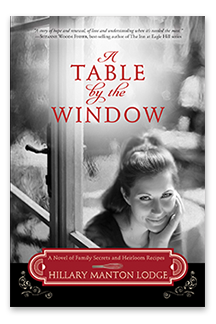 Hillary on AM Northwest

Tales from the Greenroom: Six Minutes on Television

Quite a lot of work can go into six minutes of TV. I heard from my publicist on March 4th that I'd gotten a slot on AM Northwest, ... 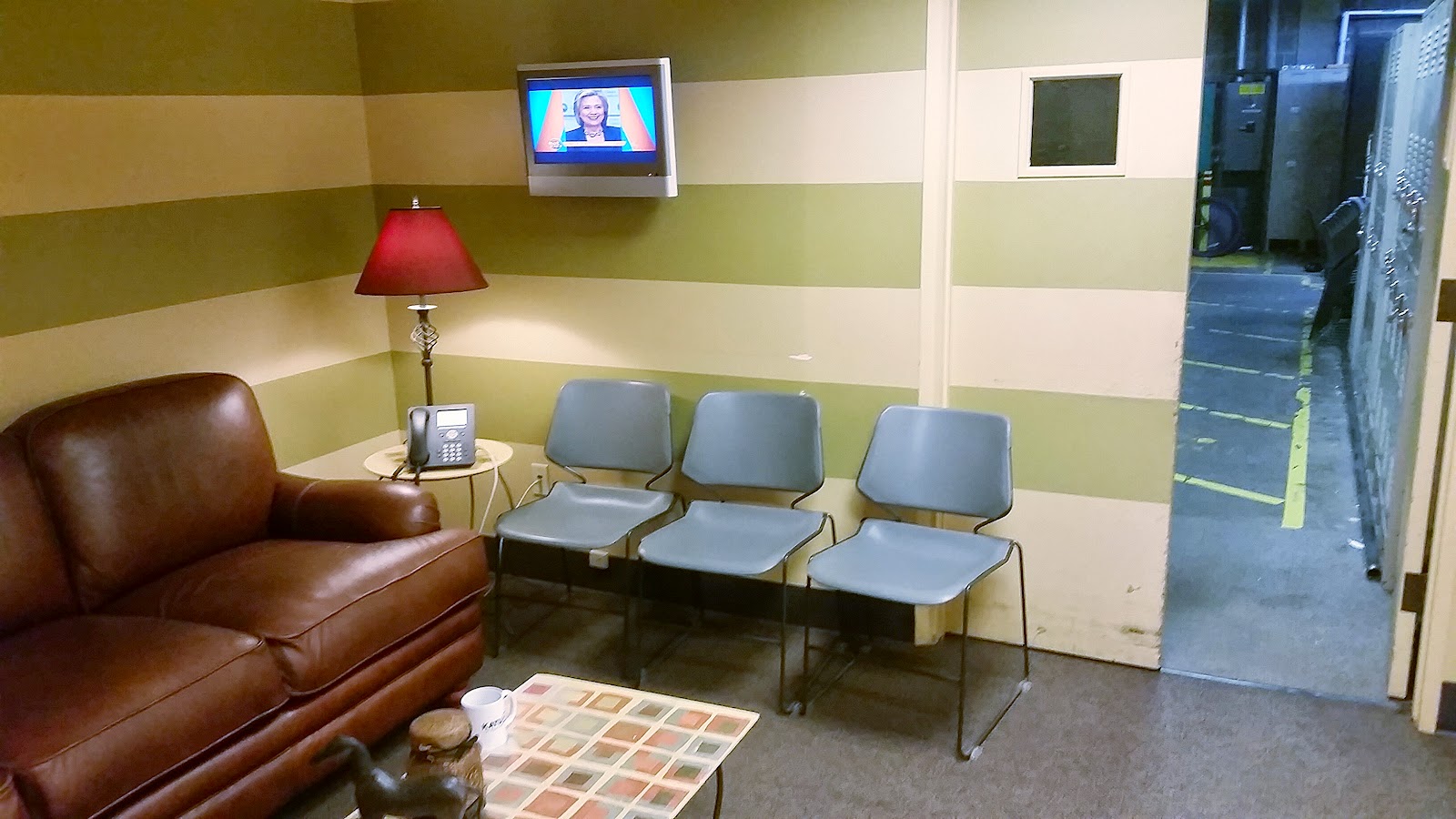